Sweeney Play for the Day Festival 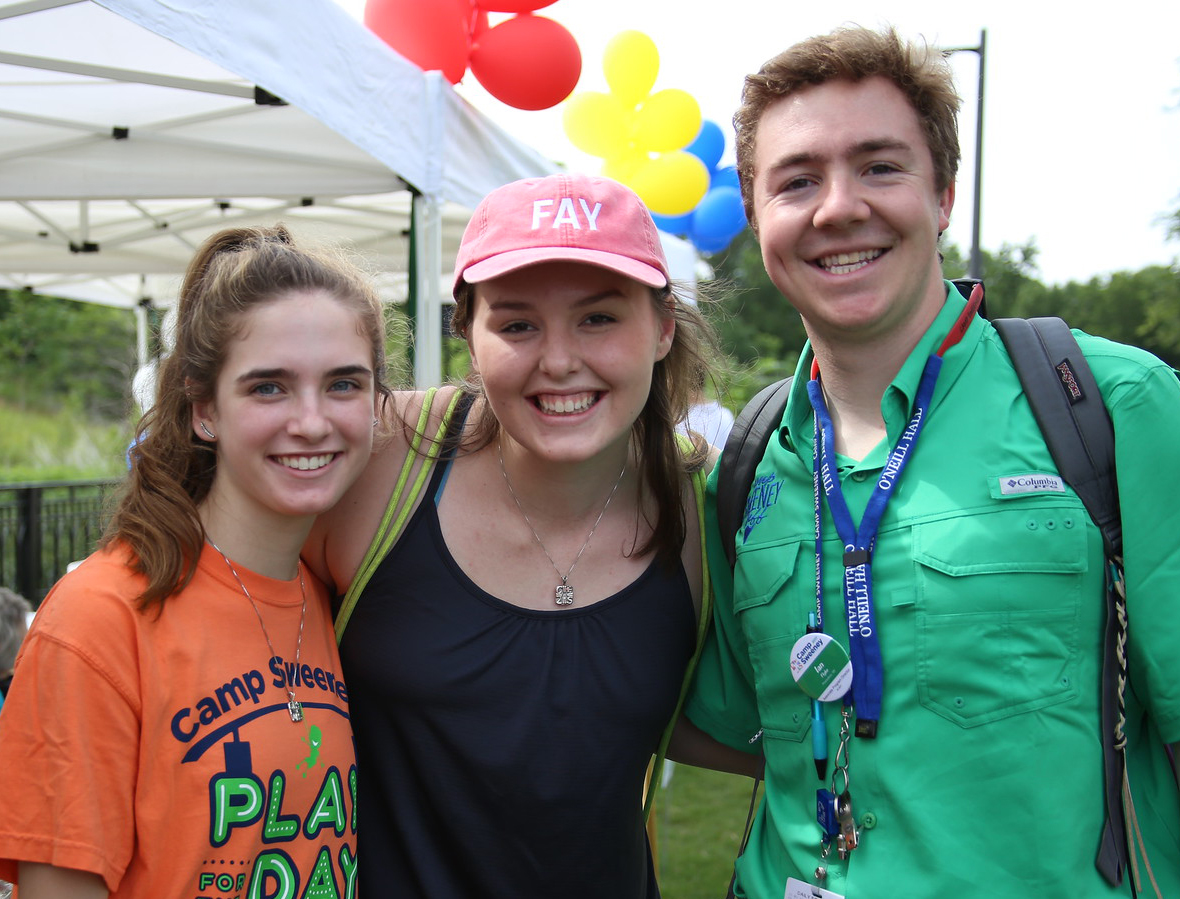 Come have some F-U-N to kick off the summer with us! We will have a 5K and 1K, bounce houses, face painting, children’s activities, a train, live music, and plenty of food options to enjoy. Camp Sweeney has again teamed up with the Lake Highlands PID to raise awareness of childhood diabetes, to promote the Lake Highlands area, and to host a day of F-U-N for the whole family!

TEAMS
There are some benefits to building a team. First off, it’s just fun to have a lot of friends and family together! And second, you could win stuff!

* VIP Tents – If your team raises at least $2,500, you will be given the use of a VIP tent for Play for the Day. This is a big deal! Because of city regulations participants cannot bring their own tents so having one provided for you is pretty awesome!

* Sweeney Jackets – Three participants will take home a limited edition Sweeney fleece jacket! These fleeces will be awarded to the three individuals that form the most teams. Encourage family and friends to create teams and list you as the “Team Promoter”! You must have at least 4 teams created in your name to be eligible for this prize.

* Golden Ticket – A Golden Ticket will be awarded to two campers attending AMAZING Summer 2019 for Biggest Pledge Total or Most Team Members!

* Cabin  Pack – For campers attending AMAZING Summer 2019 that raise at least $350 in donations or recruit 10 team members, a Cabin Pack will be given to them on the first day of their summer session!